As well as being an unsightly problem, mould on walls can be an indicator of a much more serious problem within a property and should be investigated thoroughly.

Mould is most commonly found in damp rooms like kitchens and bathrooms but may also appear in other rooms. Mould on bathroom and kitchen windows can often be caused by condensation while black mould on walls and ceilings can indicate the presence of rising or penetrating damp.

Although mould is often obvious to see as discolouration and black spots on the wallpaper or paintwork mould can also grow inside or behind walls and small signs on the surface can be the signs of a much larger infestation behind it. A musty smell and increased allergic reactions can also be signs of mould within a home. 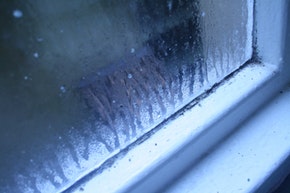 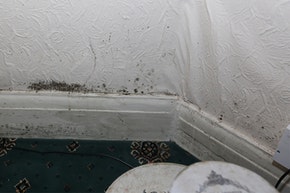 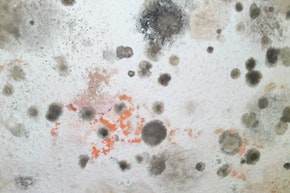 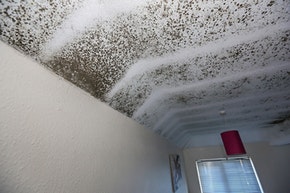 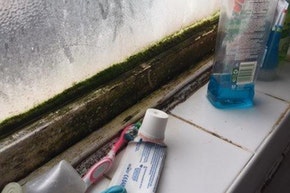 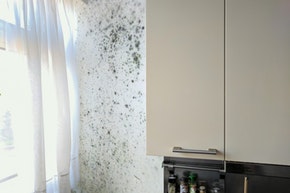 Mould occurs when spores come in contact with damp walls and can begin to grow in 1-2 days. The damp may be as a result of condensation, rising damp, penetrating damp or even a water leak.
Identifying the root cause of the damp issue is the first stage in the process of treating Mould and Mildew. Even small patches of mould should be investigated thoroughly as they can hide a larger infestation and can spread quickly.

Whether you’re buying or selling a house or simply seeking peace of mind, SHD Property care can help.

How SHD can help you:

Unsure of what help you need
– contact us today